A number of European fans are reporting that their copies of Pokemon Omega Ruby and Alpha Sapphire on Nintendo 3DS have completely stopped working. The problem was originally cited on ResetEra by a poster named Kazooie. According to the poster, a group of fans in Germany tested about 12 copies of the game, and 50% of them no longer work. Some European posters shared similar issues, while those in North America seem to be unaffected. Some posters were able to find success by removing and replacing the cartridge, or by updating the 3DS firmware, while other players were not so lucky.
Read more on: newsbreak.com

Capcom Have Confirmed Resident Evil Village DLC is in Development 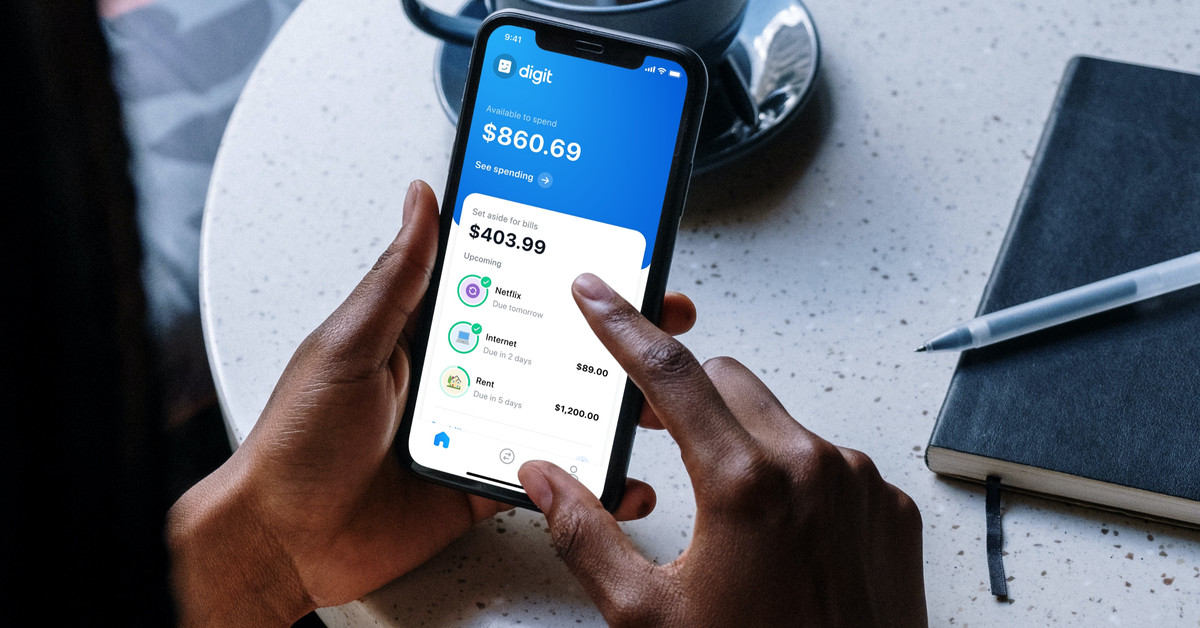 New Level smart lock may be the smallest ever made, but it has tons of features

Most 2021 Foldable Smartphones Will Be "Reasonably Priced"

Brawlhalla Getting Some Teenage Mutant Ninja Turtles Content This Month 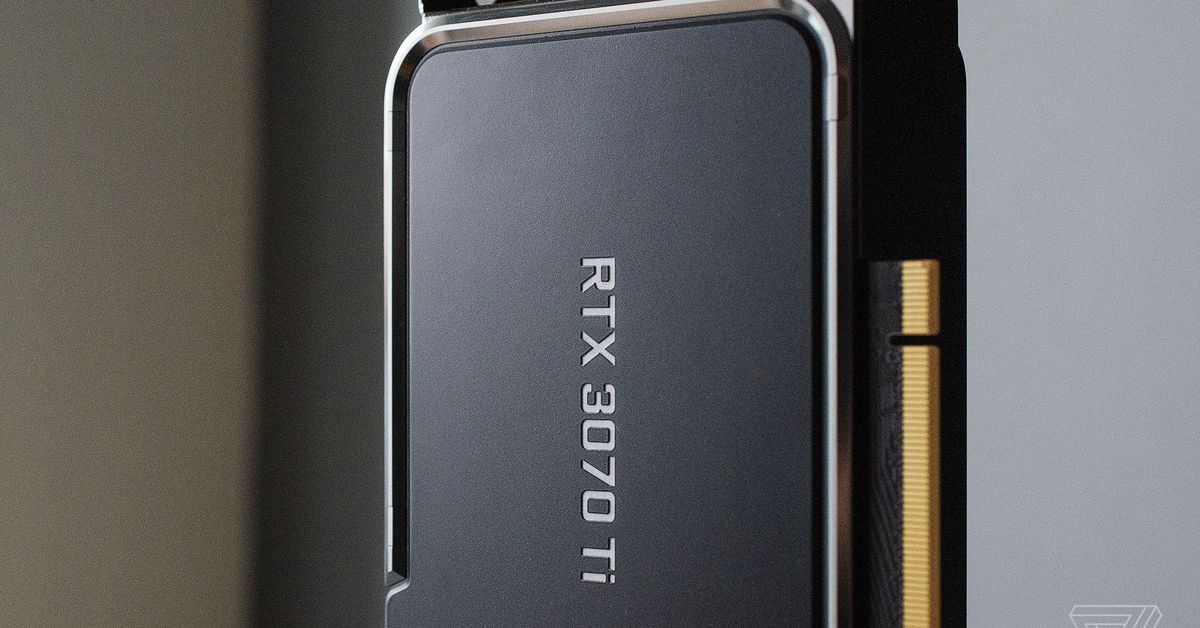