Observations: Hendricks bounces back, shuts down Dodgers originally appeared on NBC Sports Chicago. The Cubs beat the Dodgers 7-1 in Game 1 of Tuesday's doubleheader, improving to 13-16 on the season. Here's 10 observations from the game. 1. Kyle Hendricks said he was "just searching right now," after allowing seven...
Read more on: newsbreak.com

Steph Curry on Warriors win vs. Jazz: "Being able to adapt on the fly is the mark of a good team." 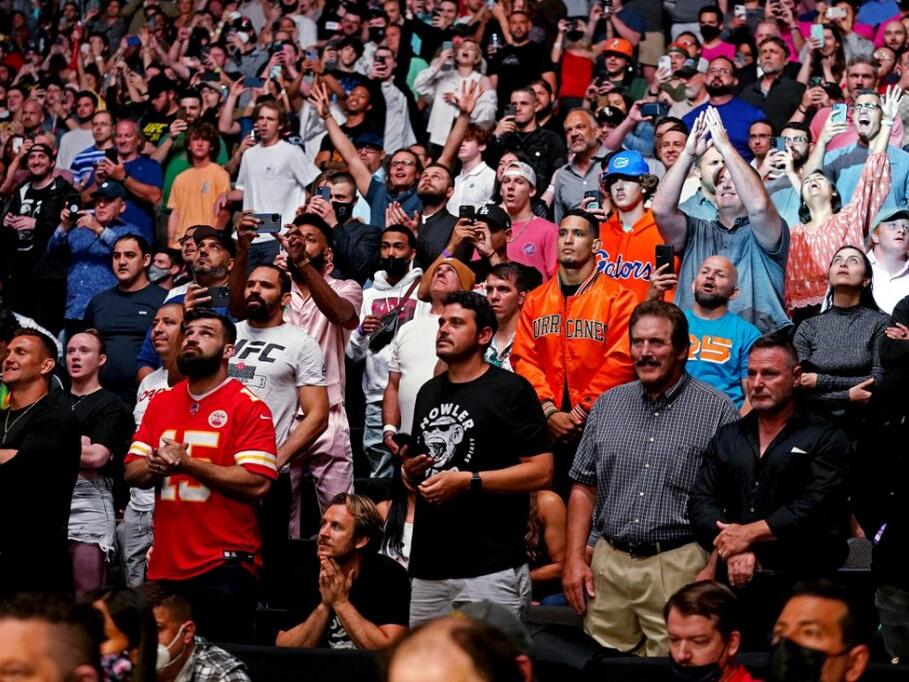 'I'm always going to be here for her': Cavs express heartfelt praise for Lindsay Gottlieb