Oversight Board members said it isn't their responsibility to decide the length of Trump's Facebook ban. One said Facebook was "lazy" to not decide its own rules for handling penalties. On Wednesday, the board upheld Facebook's decision to remove Trump from its platform. See more stories on Insider's business page.
Read more on: newsbreak.com

If You've Got an Older iPhone, You Should Download This Security Update Now 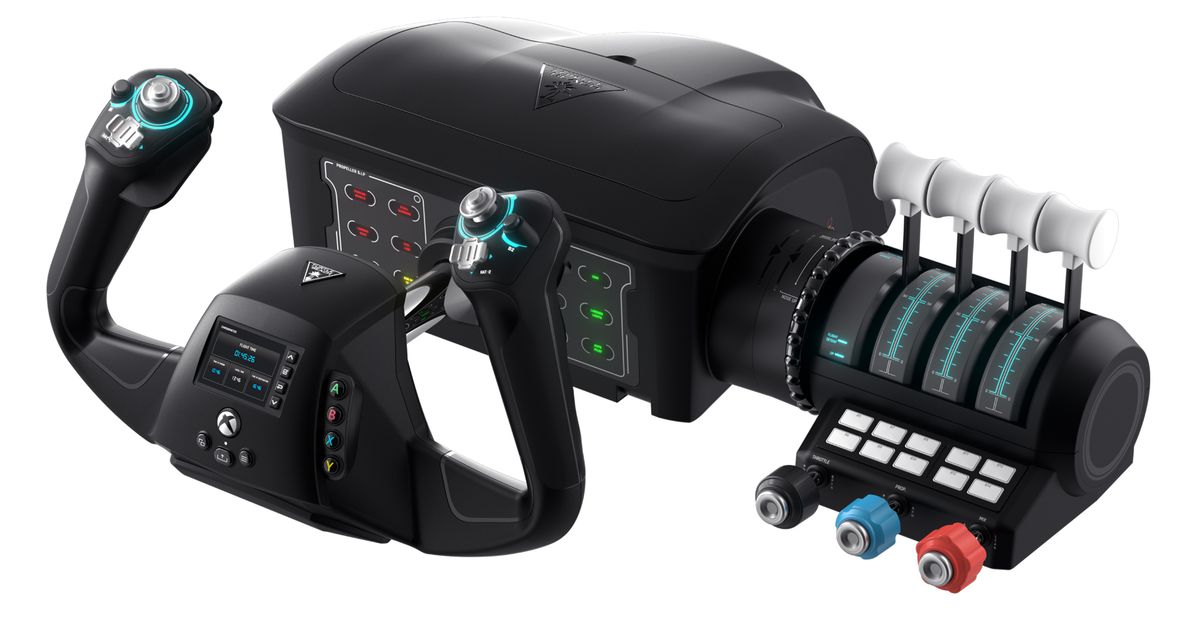 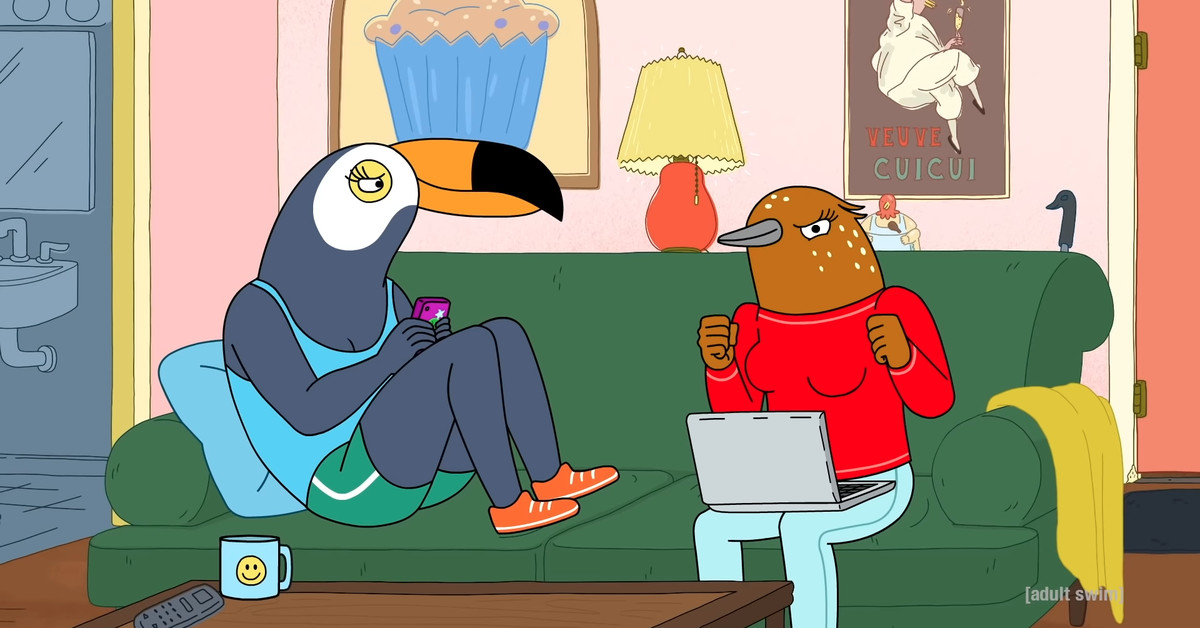 After saving Tuca & Bertie, Adult Swim has posted the first episode of season 2 on YouTube

Telling Lies developer's next game is Immortality, about a missing movie star