GameStop climbed as much as 4% on Thursday after the company said it intends to elect Ryan Cohen as chairman. The Chewy founder has been leading the efforts to turn GameStop into an online force. GameStop said it intends to nominate five other people to its board, including a private...
Read more on: newsbreak.com 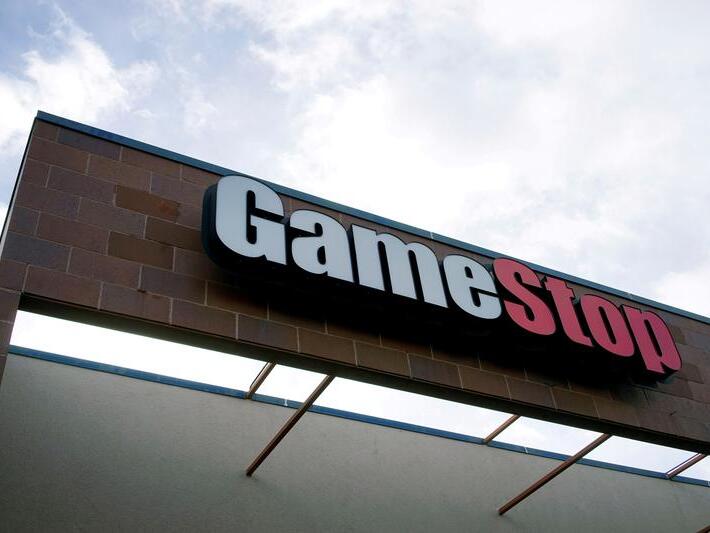 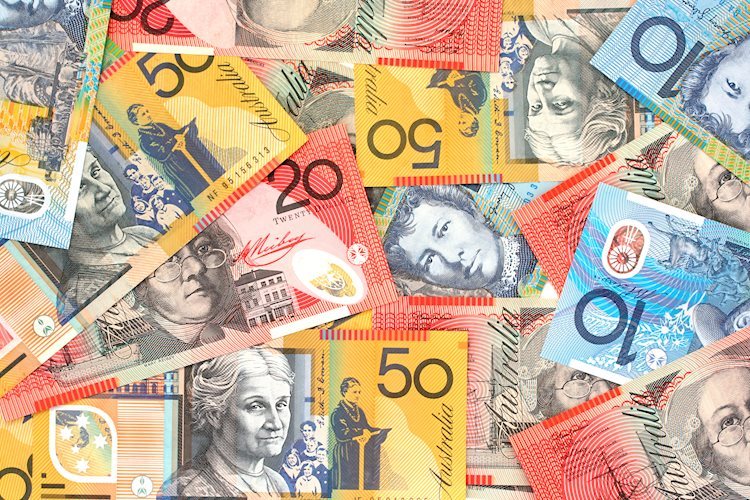 AUD/USD bounces off one-week lows, finds some support near 0.7700 mark 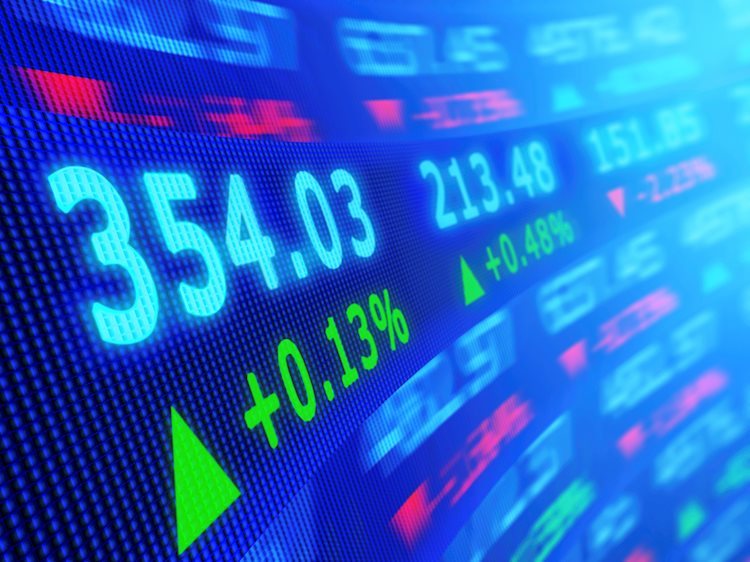 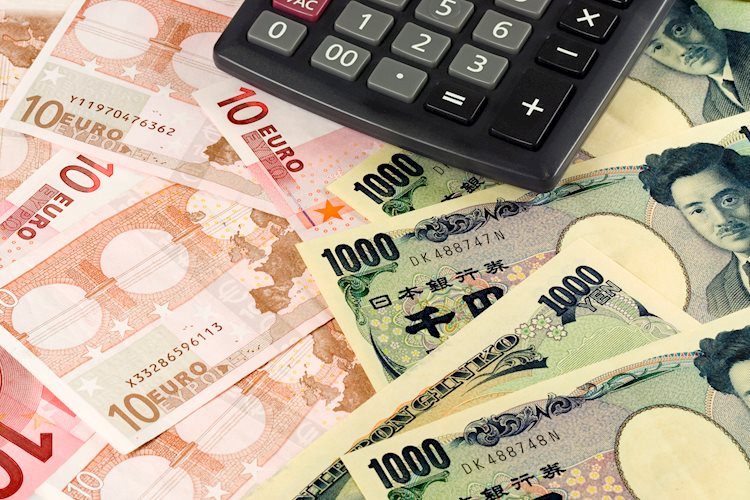 EUR/USD: Three good reasons for seeing the rally resuming after the recent fall