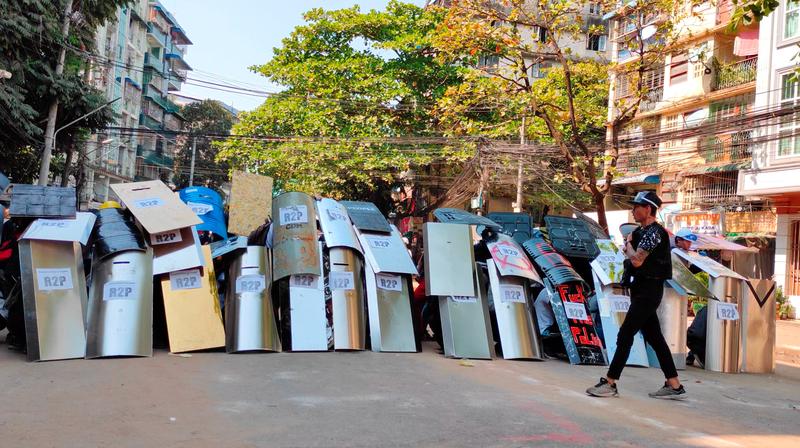 An official from the party of deposed Myanmar leader Aung San Suu Kyi died overnight in police custody, associates said, while protests were held in at least half a dozen cities in some of the most widespread action against the coup last month.
Read more on: reuters.com 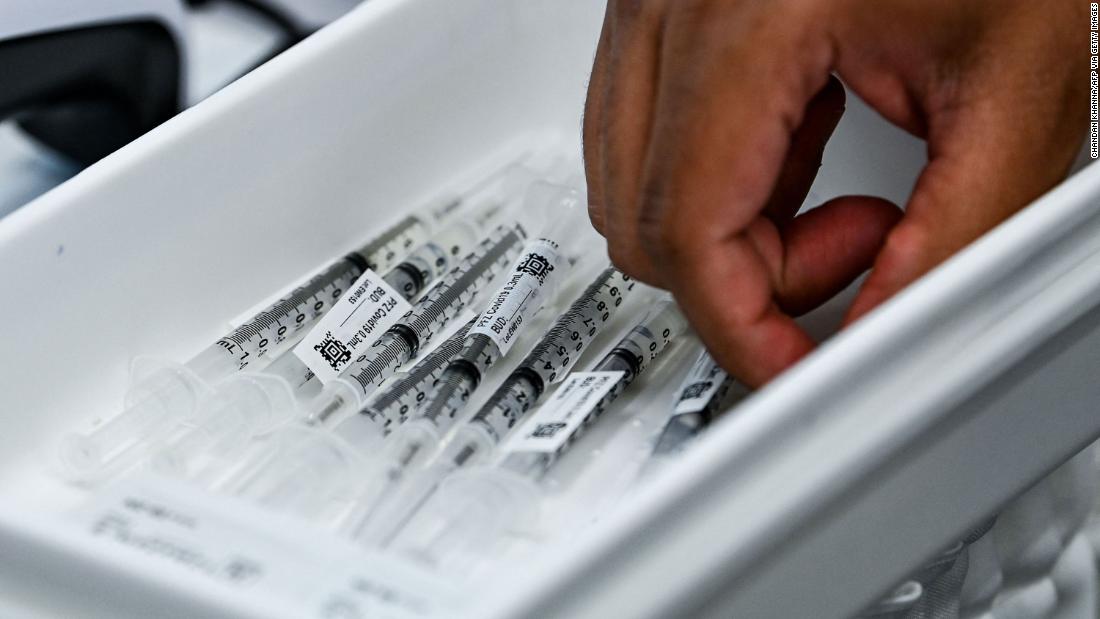 Analysis: Biden's next 200 million vaccine doses will be a lot harder 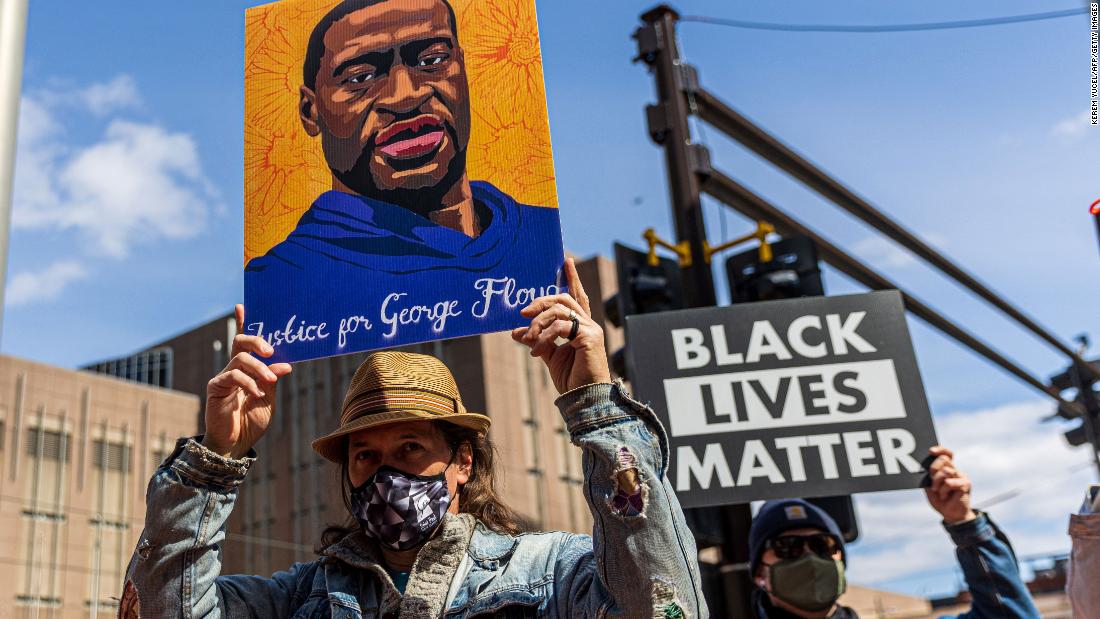 How Minneapolis Police first described the murder of George Floyd, and what we know now 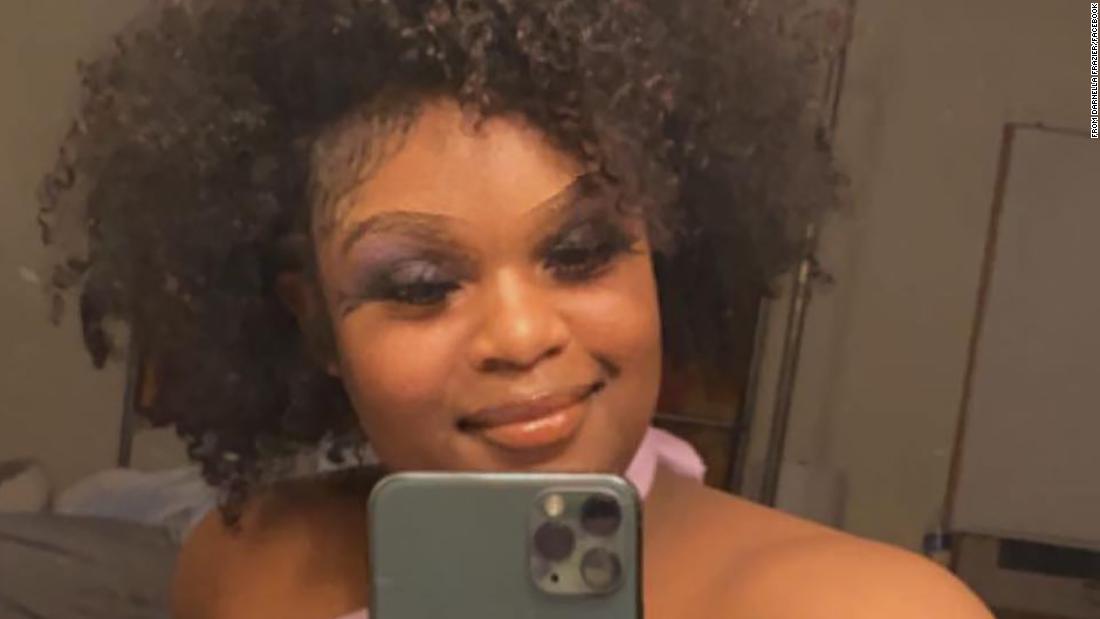 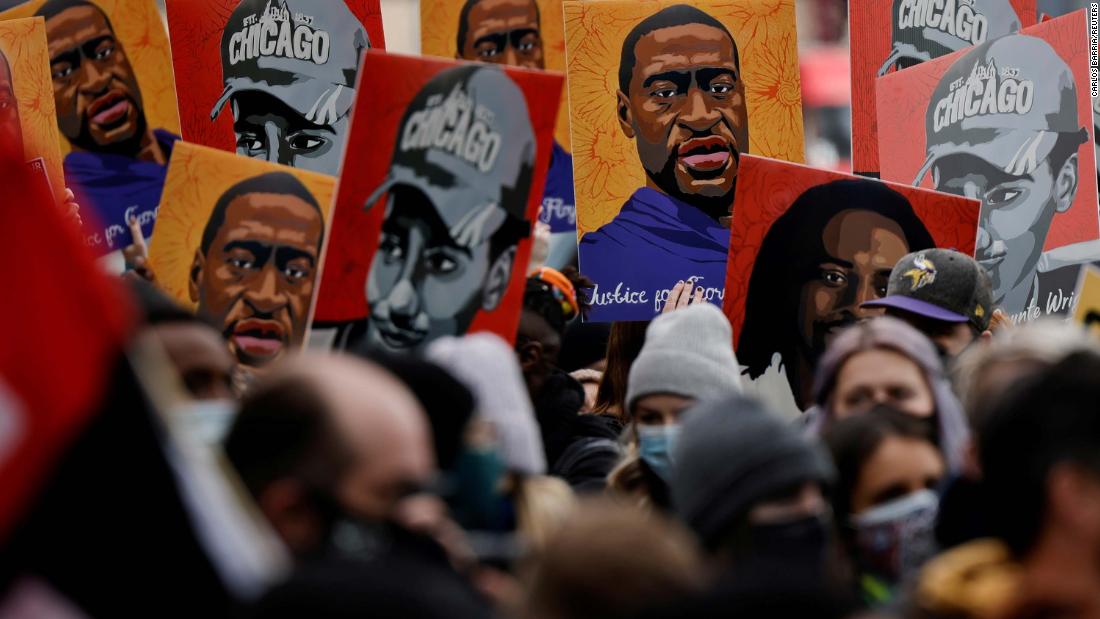 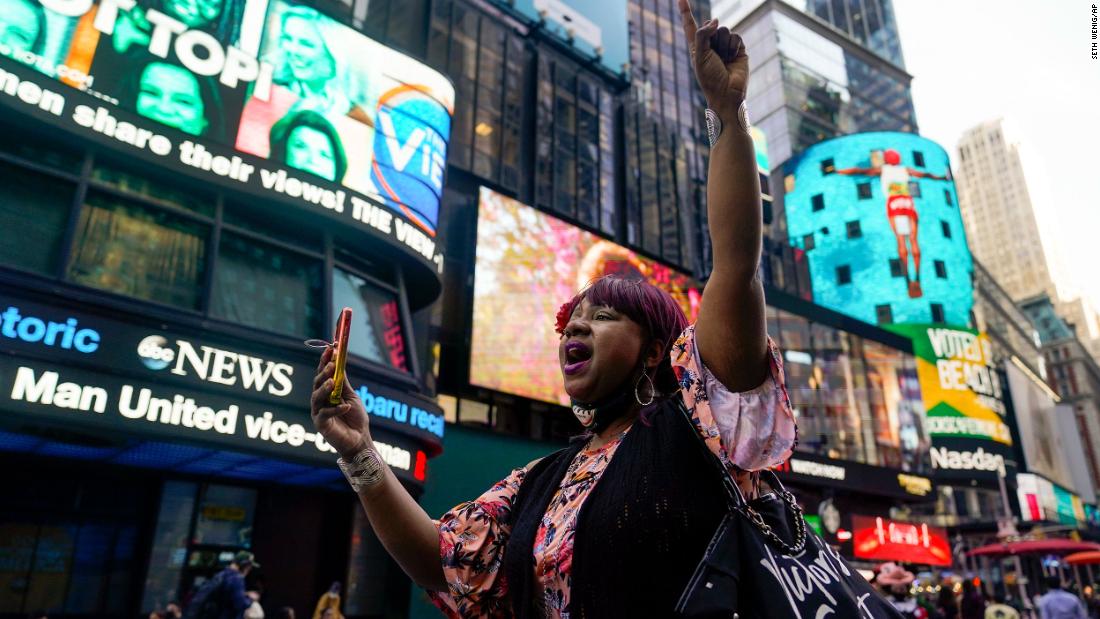 Analysis: The law delivered justice to George Floyd. America's political leaders are up next 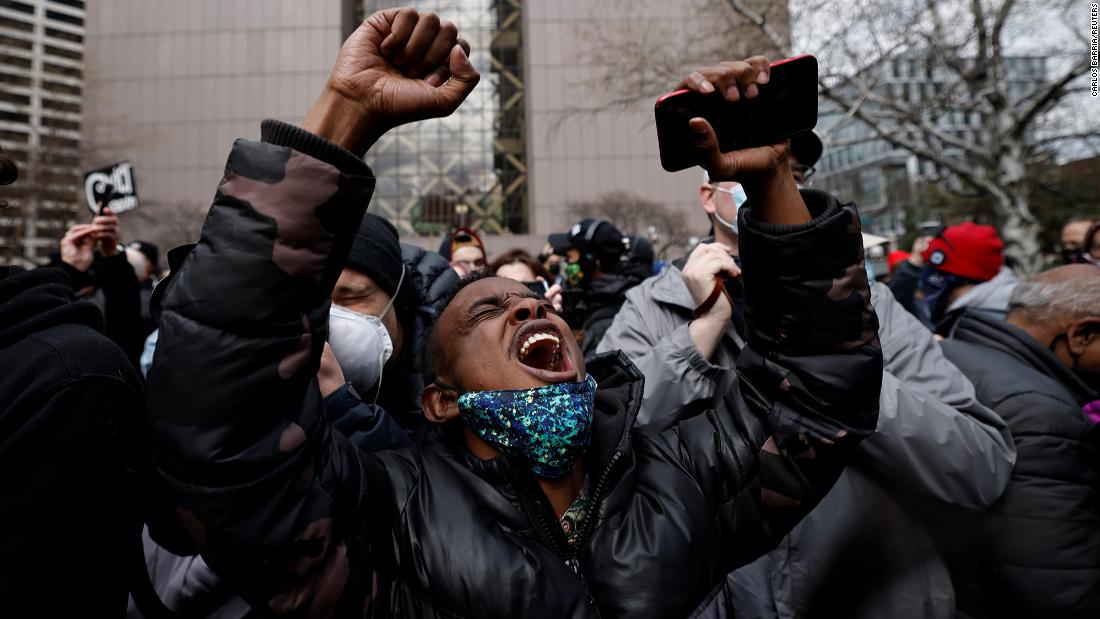 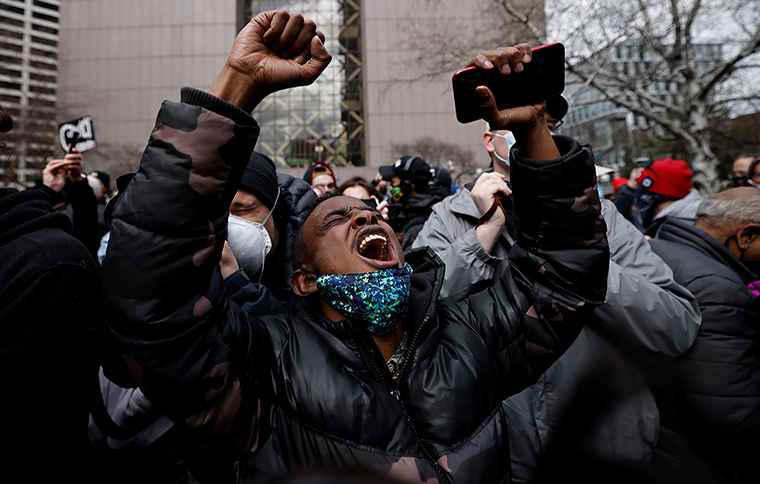 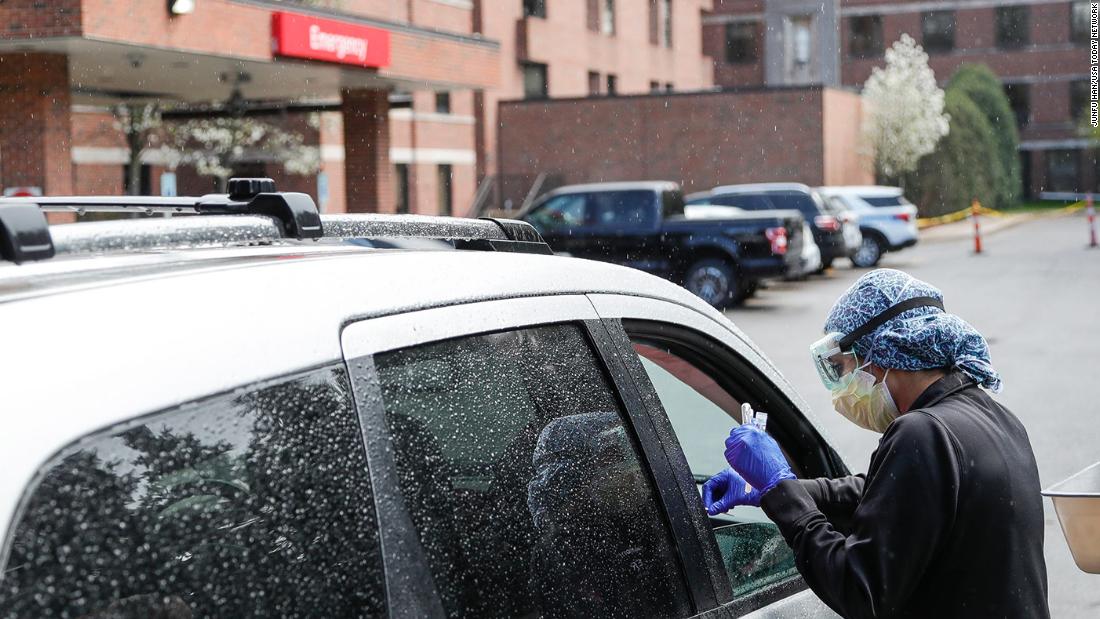 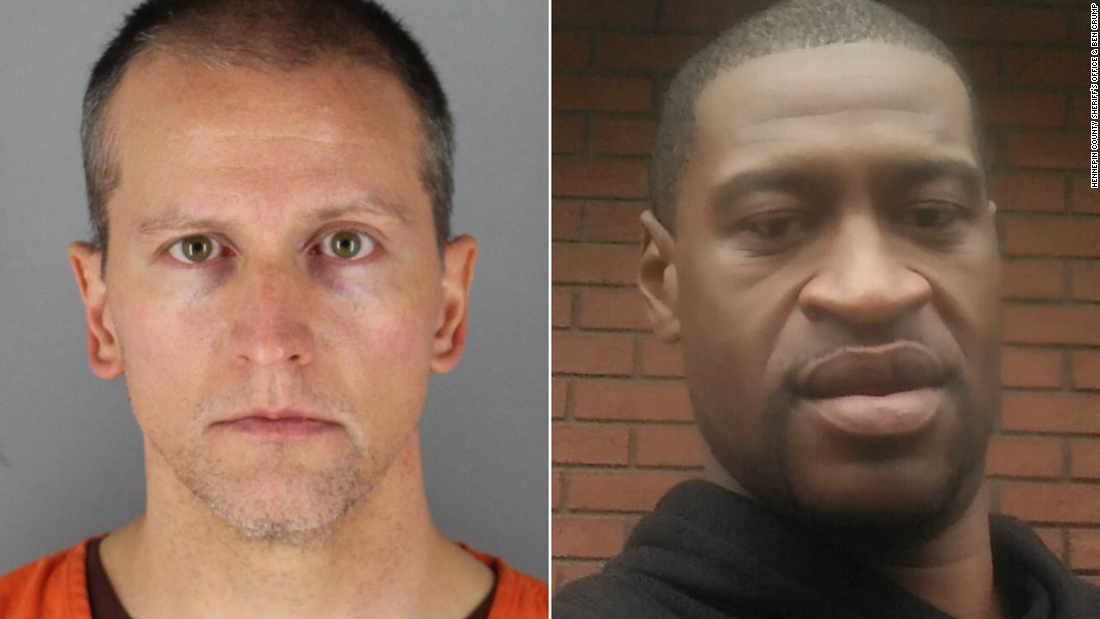