Singapore has temporarily halted the use of two influenza vaccines as a precaution after some people who received them in South Korea died, becoming among the first countries to publicly announce a halt of the vaccines' usage. South Korea reported
Read more on: yahoo.com 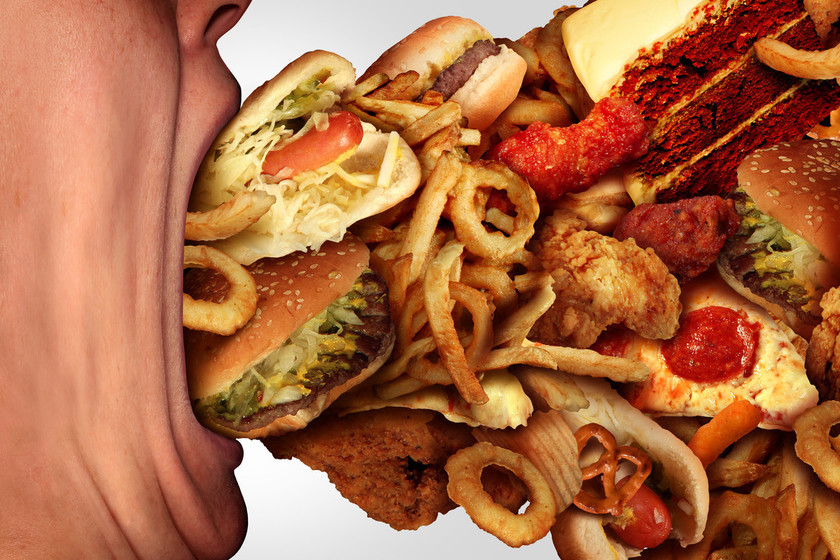 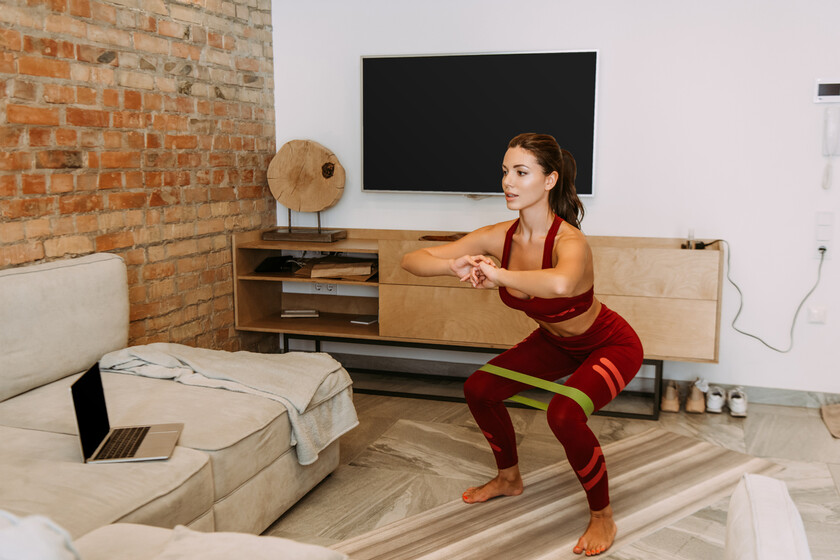 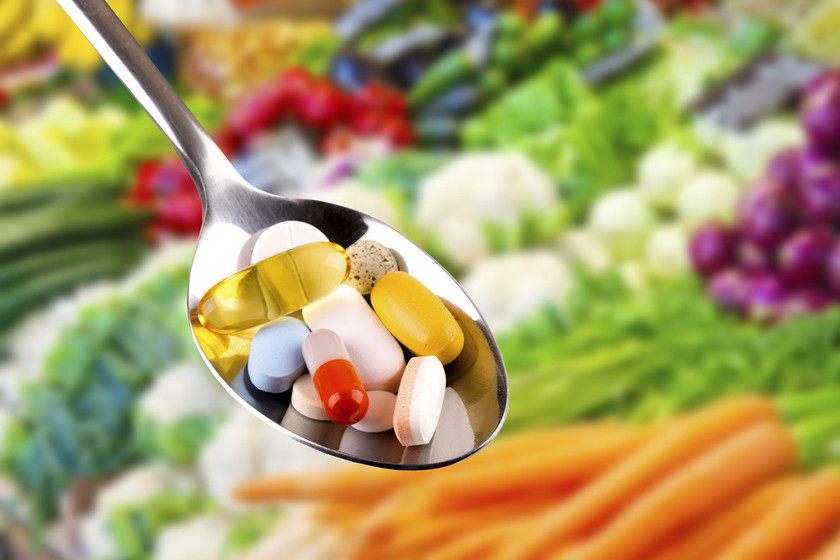 How effective is a single vaccine dose against Covid-19? 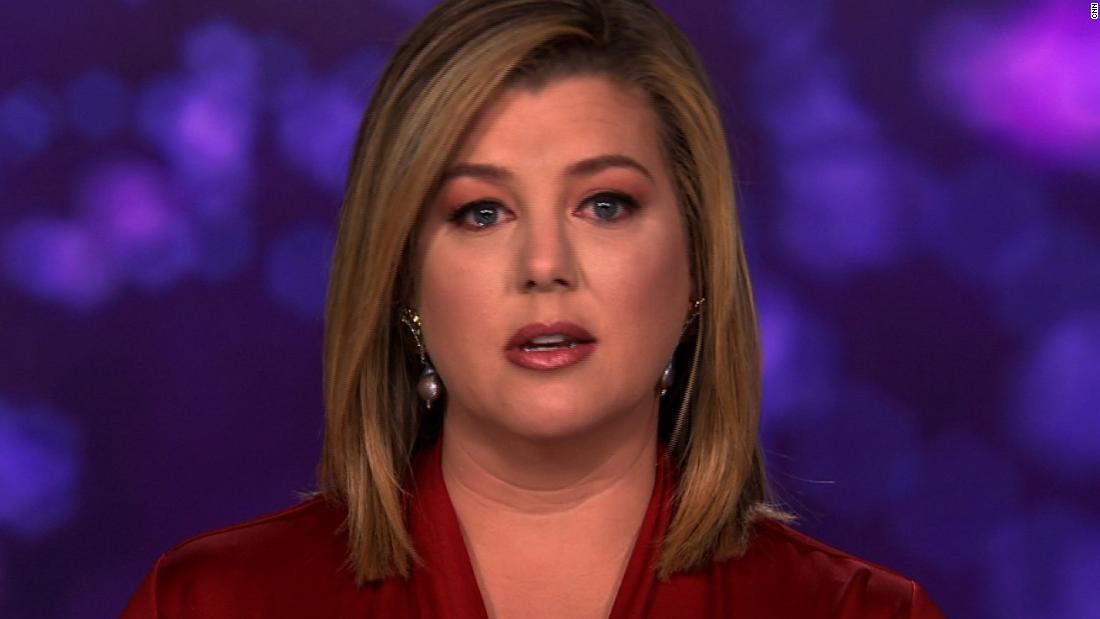 The other virus that worries Asia 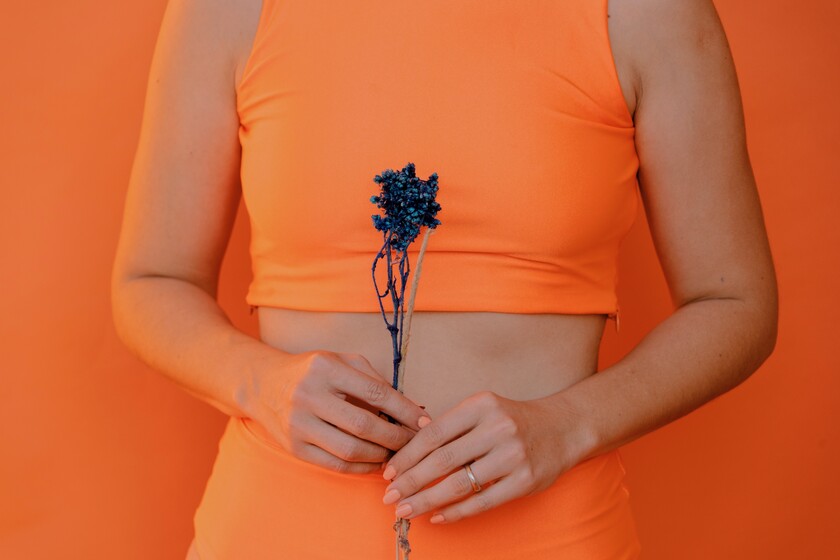 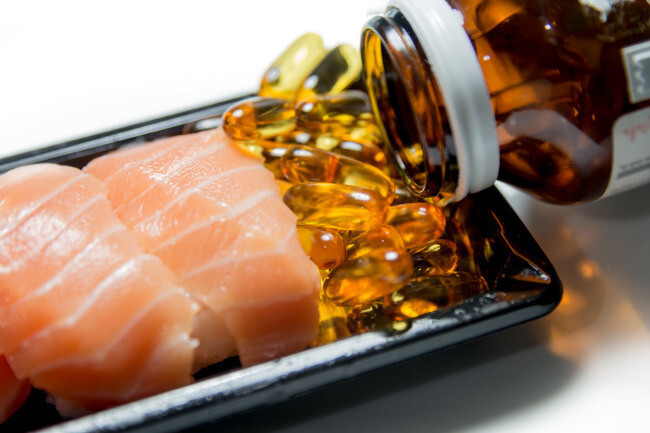