Twitter launched a new emoji early Thursday that will appear anytime a user tweets the hashtag #MilkTeaAlliance. The so-called Milk Tea Alliance refers to the pro-democracy movement in Asia that has been organized, at least in part, through actions online.
Read more on: gizmodo.com 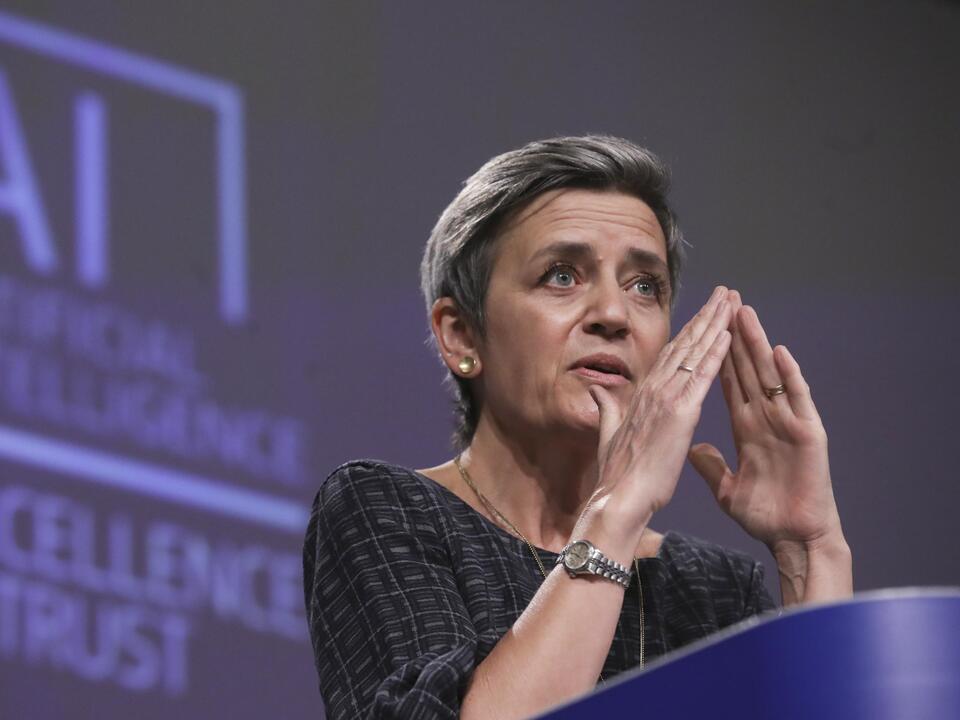