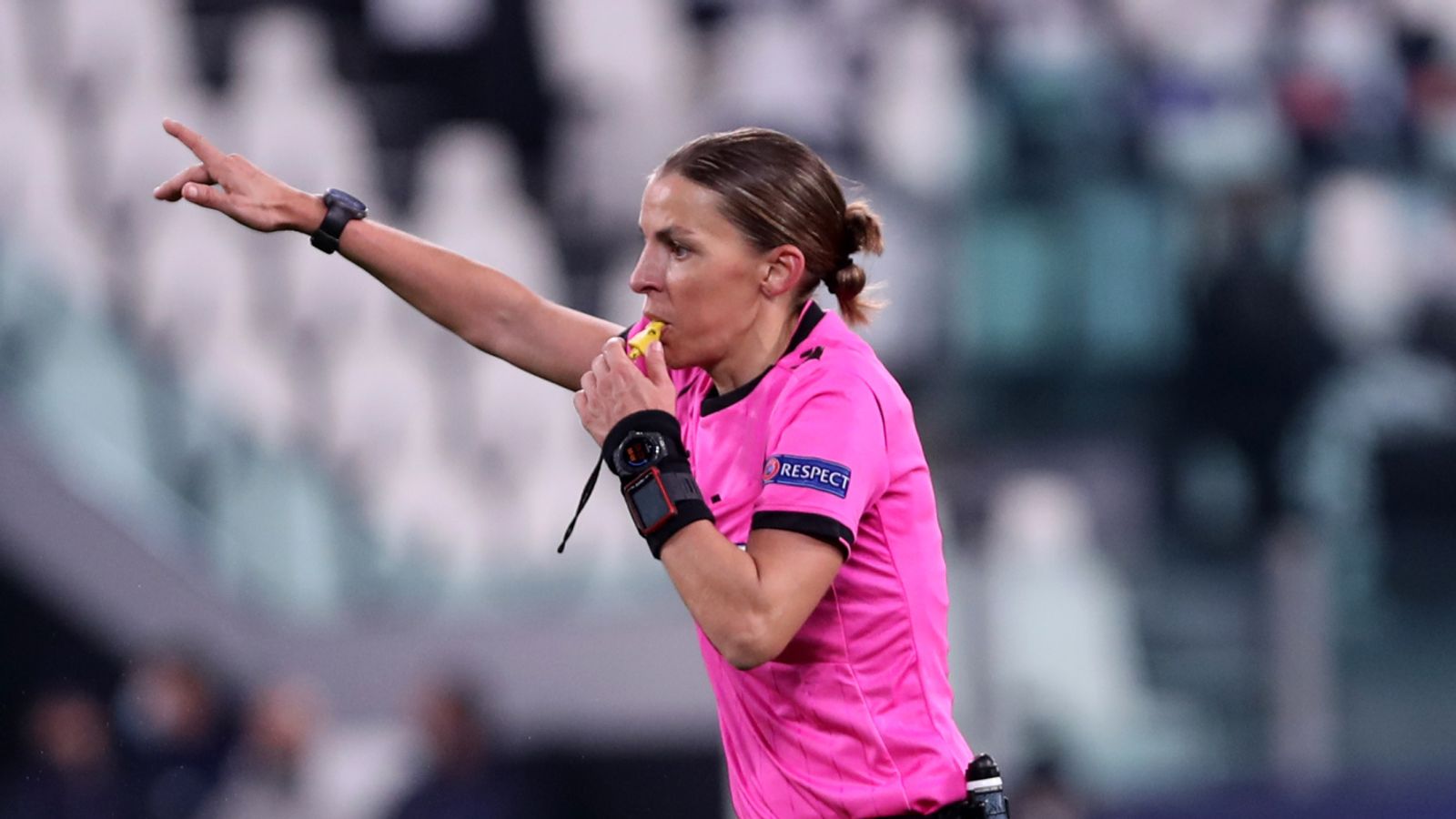 Joanna Stimpson on Stephanie Frappart: "To have someone like Stephanie, who is really breaking down barriers at the top end of the game, is huge for the future of female refereeing, not just in the UK but all around the
Read more on: skysports.com