The disables shouldn-t be deprived of education

Good day beautiful people. Today's post is about the how the disables are being deprived of the right to education. As we all know that the disables are those that are physically or mentally challenged such as deaf and dumb, blind people, handicaps, speech and language disorder and so on, they-re are being deprived of the right to be educated because of their disabilities which is very inhumane and should be stopped. Why should we be discriminating them from those that are able, they-re humans too for goodness sake.Because they-re physically and mentally challenged doesn-t mean they don-t deserve to be educated, even though some of them can-t receive their education in the same environment as those that are able but they-re several ways they can be taught and they will understand. Let-s take the blinds and the deaf and dumb as an example, the blinds have lost their sight but not their brain. There are metods by which they can-t be taught things and they will understand without their si
Read more on: uptrennd.com 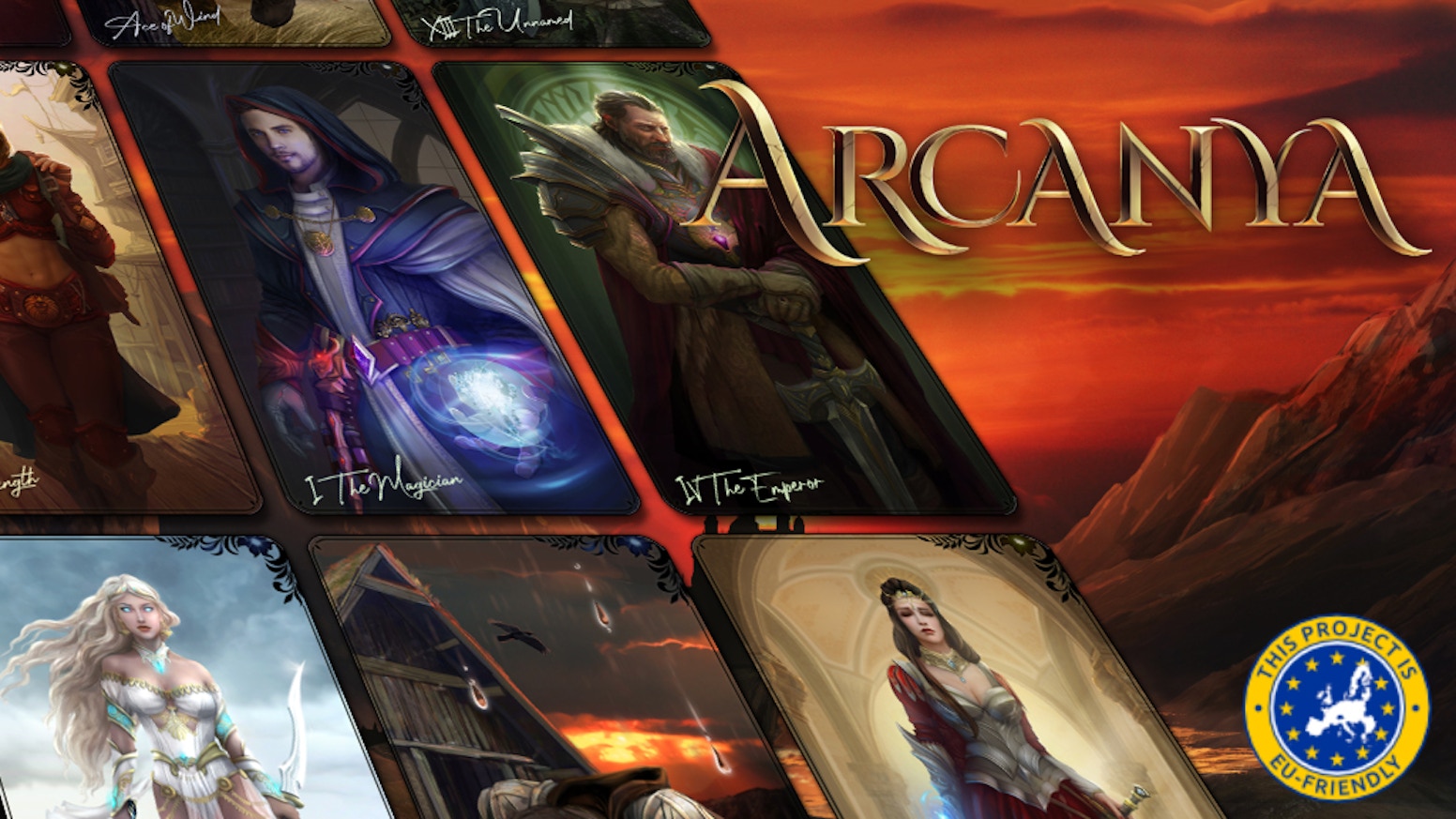 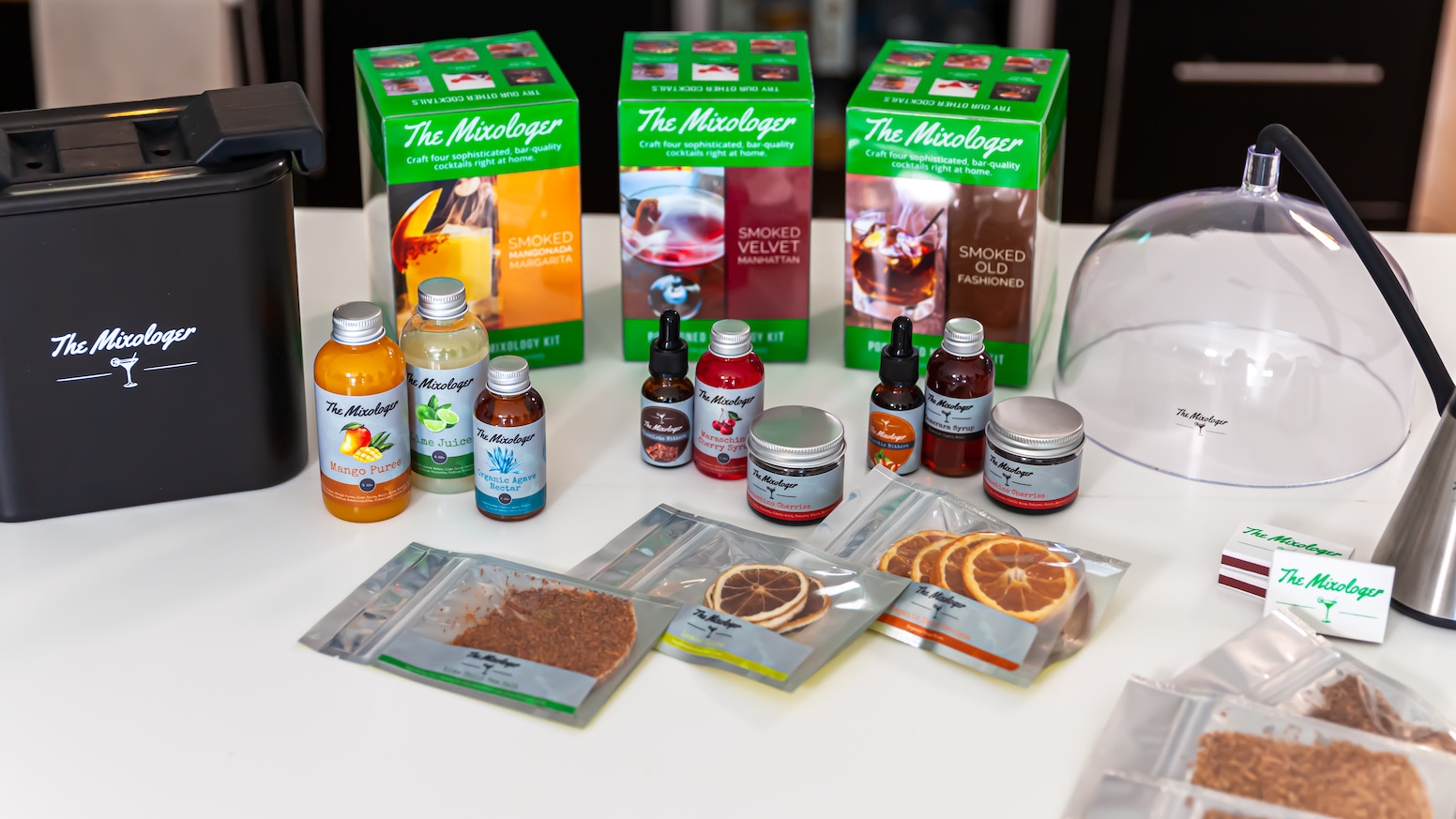 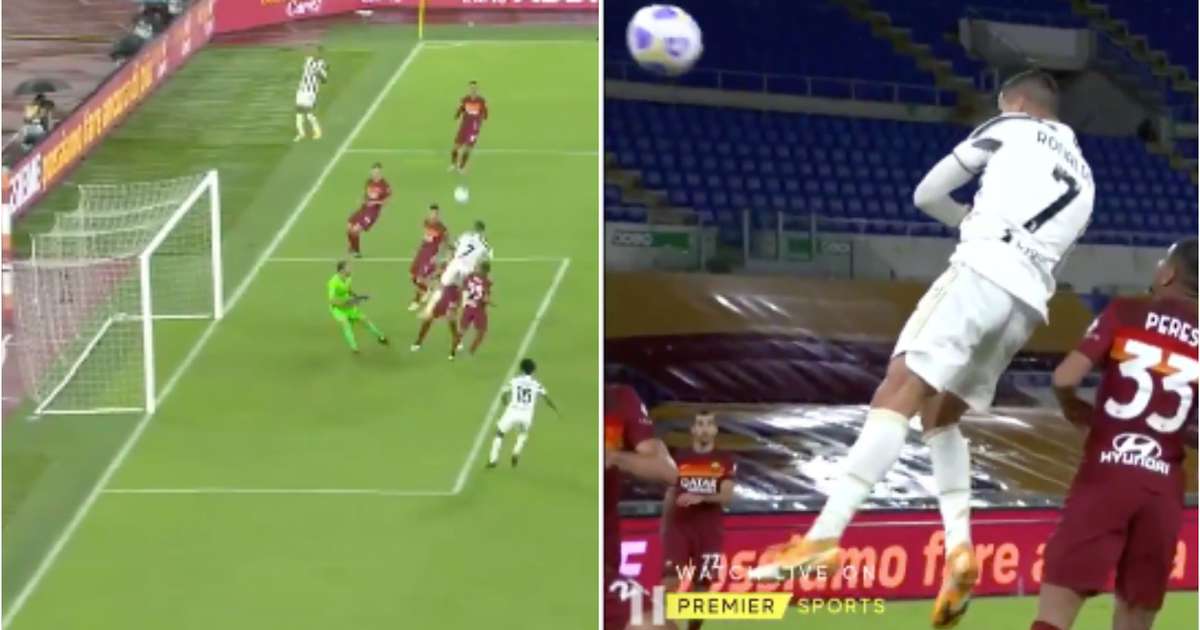 How COVID-19 made one community closer than ever before 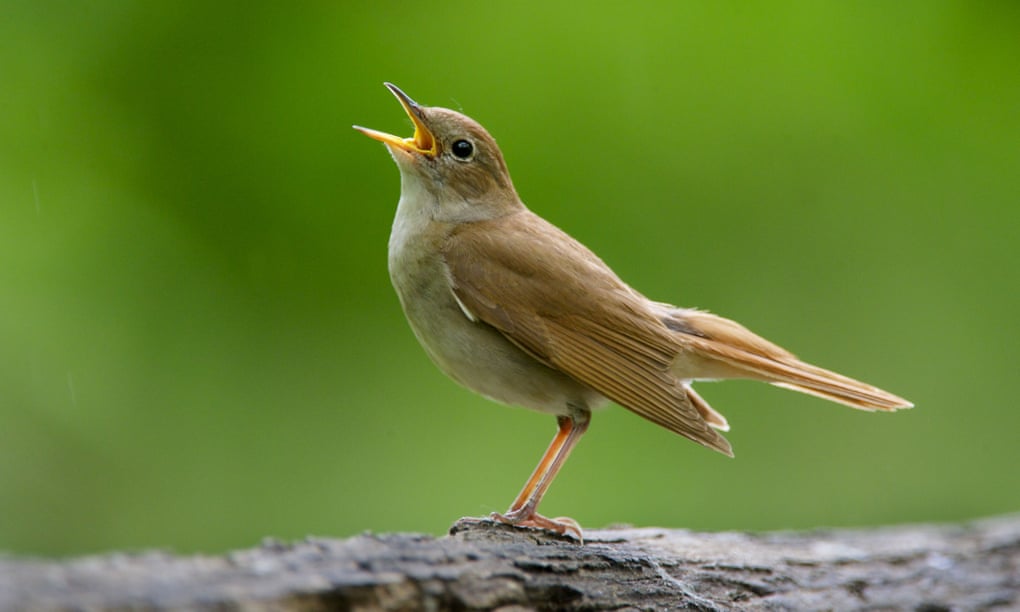 The Winnowing of the Wilson’s Snipe

A Better Way to Protect Birds From Power Lines