Nov 22 (Reuters) - Tile Inc, a maker of tracking tags that was a vocal critic of Apple Inc (AAPL.O), has been acquired by Life360 (LIFX.PK), a location-sharing app maker. The deal was valued at $205 million after Tile had raised $141 million in venture capital since its founding in 2012, a return of just 1.45 times invested capital.
Read more on: newsbreak.com 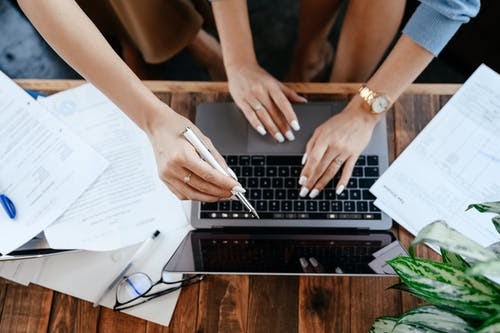 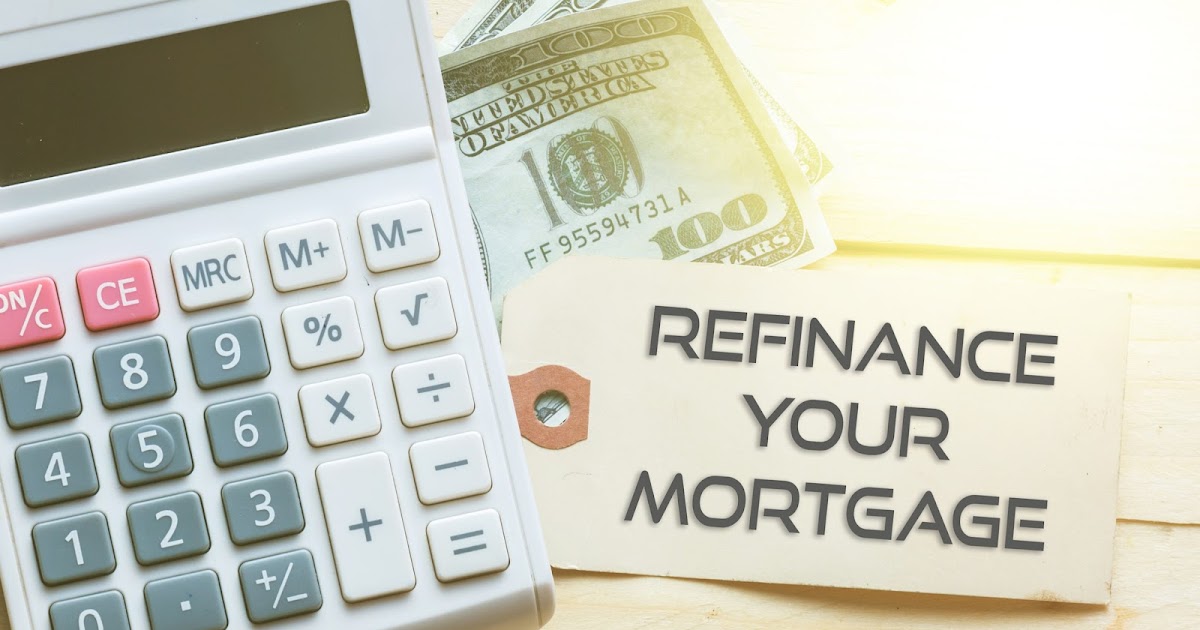 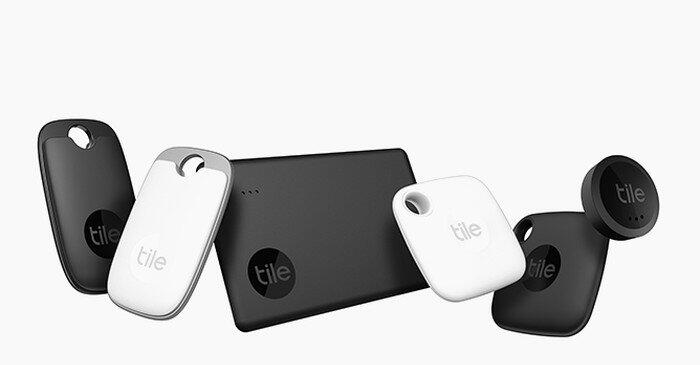 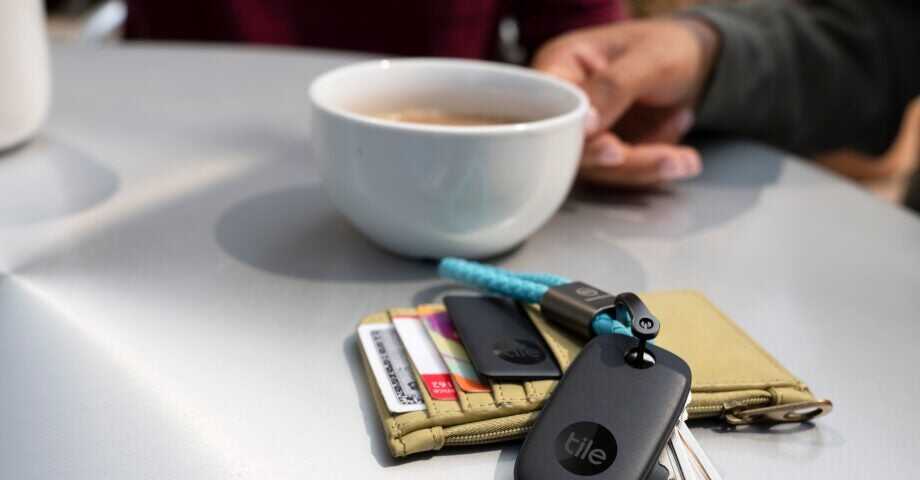