Did Norman Reedus just tease a new Silent Hill game or possibly the return of Silent Hills, also known as P.T., a horror game from Konami, Hideo Kojima, and Guillermo del Toro that was famously canceled in 2015. Taking to Instagram, Norman Reedus, who was set to play a character in the cancelled Silent Hills game, posted a cryptic video clip featuring what appears to be Robbie the Rabbit, a character from Silent Hill 3. This was done with zero context, and thus ignited a whole host of speculation.
Read more on: newsbreak.com 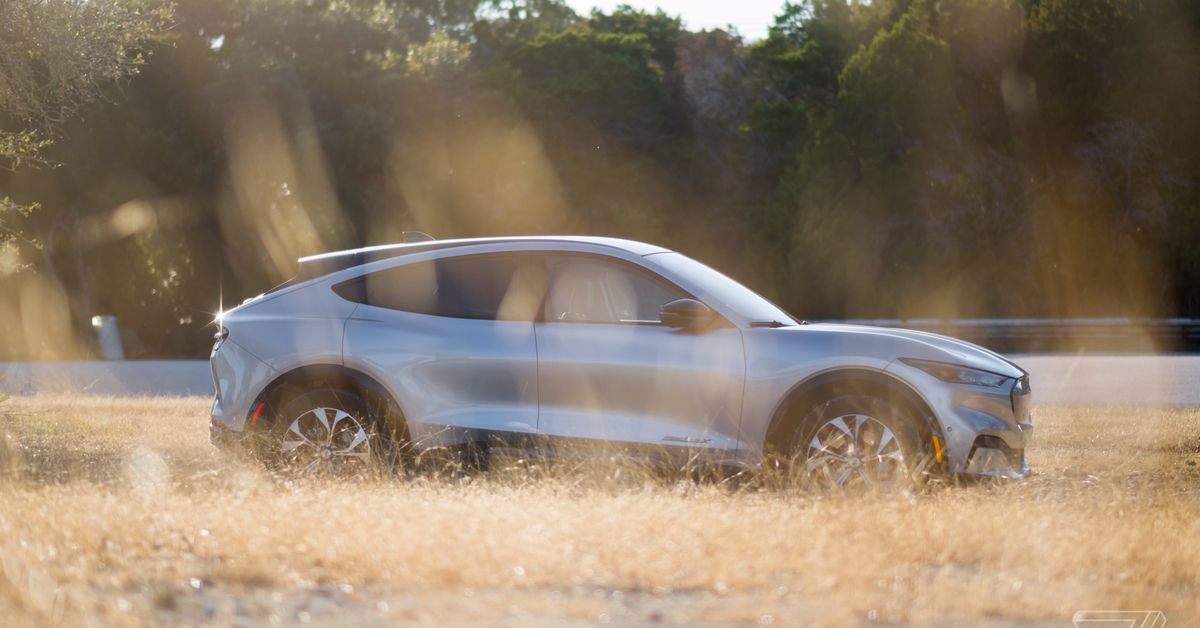 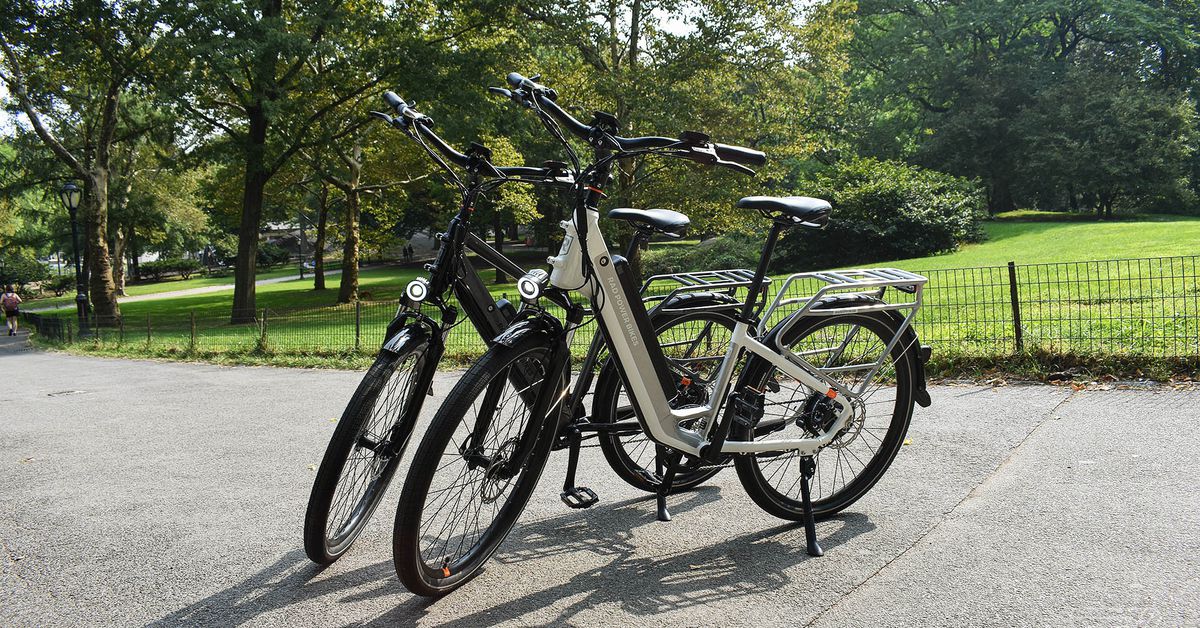 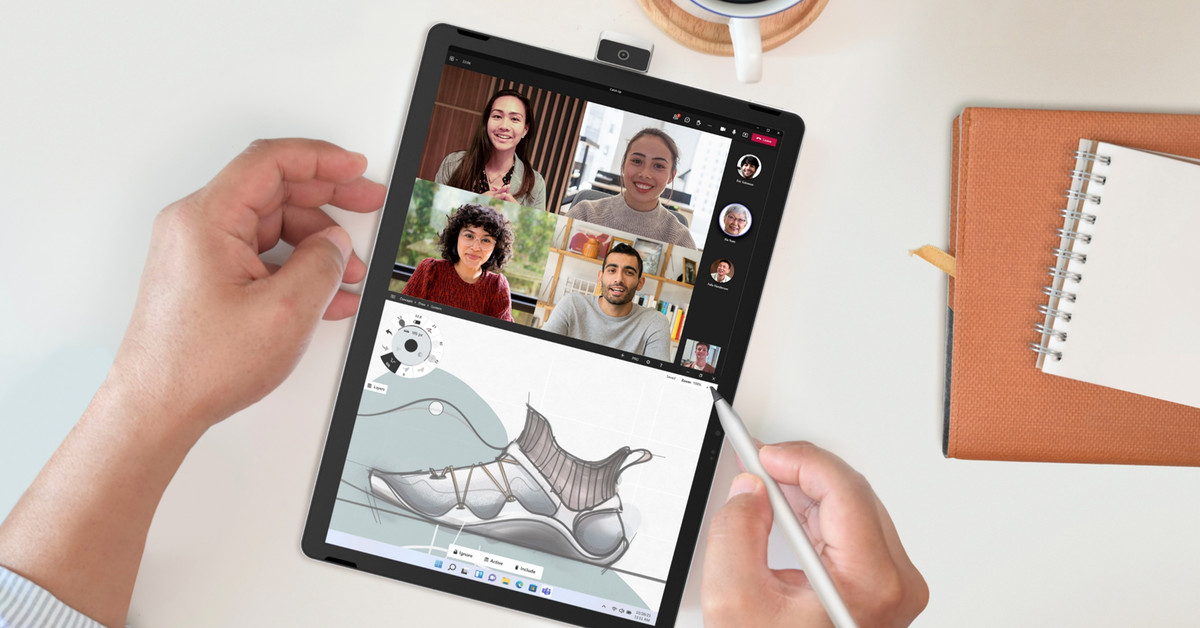 Uber thinks it could actually turn a profit this quarter

Need to trap a Roomba? You don’t need anything more sophisticated than a rug

Netflix closes its biggest acquisition ever — the Roald Dahl catalog

The first patient testimony about a Theranos test result: a miscarriage that wasn’t