Activision Blizzard might be responsible for some of the most insanely profitable titles in gaming history, but the company sure has its shady side too. From valuing profits over its employees' workplace satisfaction to suing an indie developer over the name "Warzone," the company has gotten away with quite a few transgressions in the past. Now, however, it appears that Activision Blizzard might be getting some comeuppance for an even greater offense: its allegedly misogynistic workplace culture.
Read more on: newsbreak.com 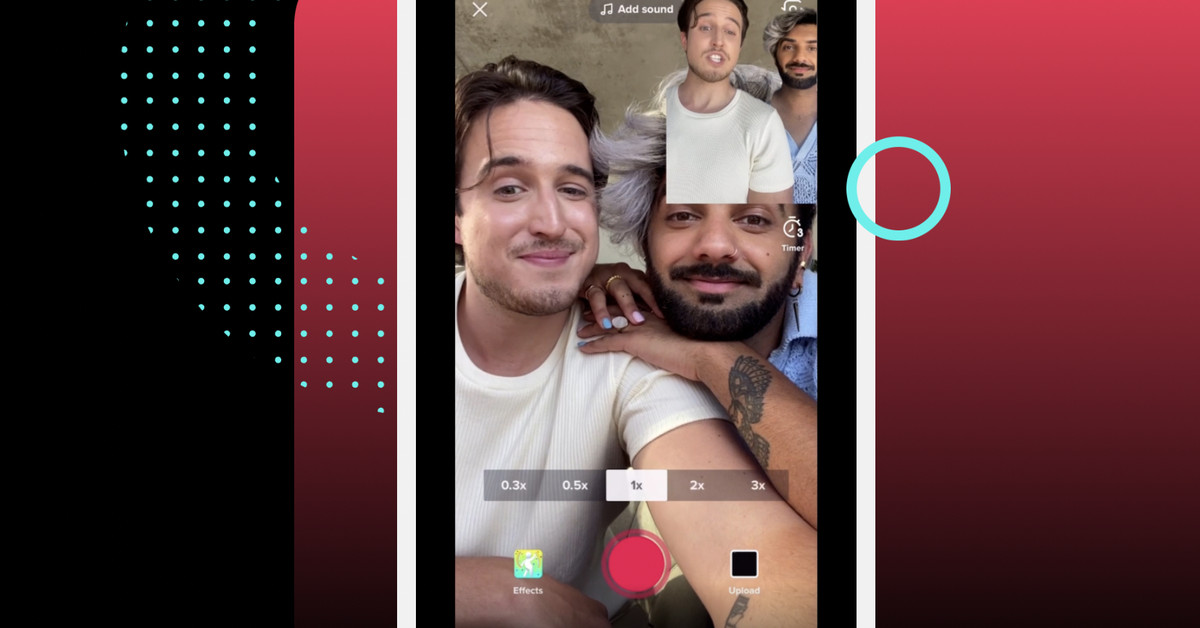