Rocky Relationship Between India and Cryptocurrencies: a Complete Detail

India will be fighting a losing game if it goes ahead with the permanent banning of cryptocurrencies. There are an estimated 17.5 million Indian citizens living overseas. These people could easily deal in cryptocurrencies and it will be almost impossible to track their dealings. Further these overseas Indians could assist the Indian residents in India to deal in cryptocurrencies too by helping them deal in crypto assets on their behalf. That multiplies the number of potential offenders many fold.

It would be better for India to legalize cryptocurrencies and then put in measures to control it.

For instance, India could issue a national stablecoin, a CBDC, say RupeeT, and make it mandatory that all cryptocurreny transactions must be done using RupeeT as the base currency and only through the Indian banks. They could also limit the number of cryptocurrencies to a select few of, say, about 100 only. That way they could simultaneously appease the population and handle the governments concerns.

You need to wait before you can TIP again. 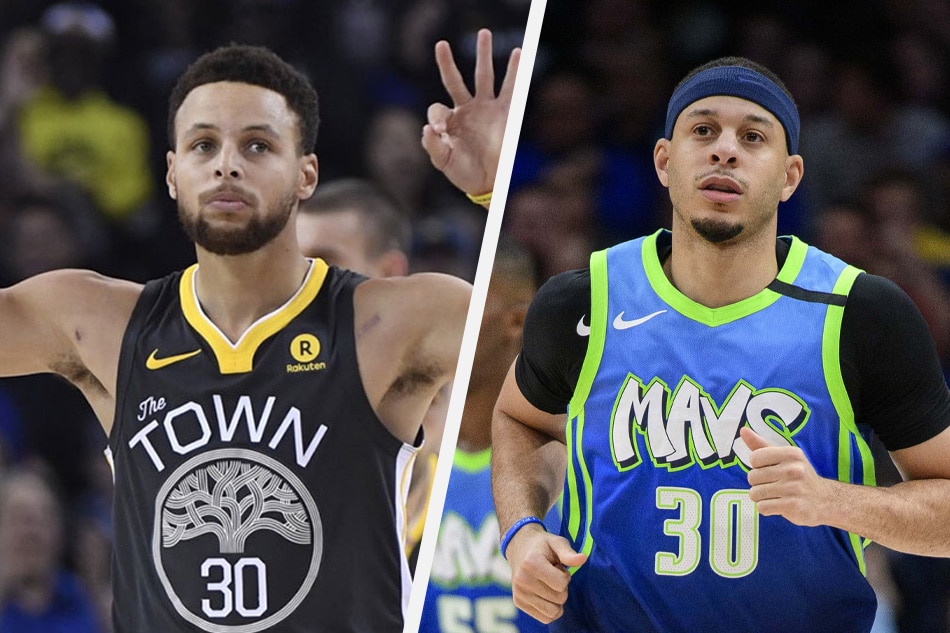 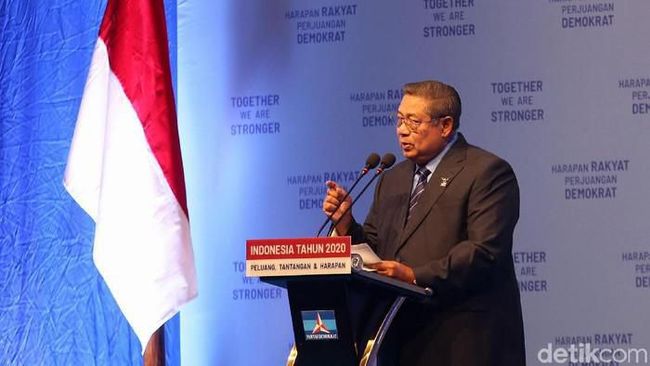 How To Face Your Haters & Overcome Negativity 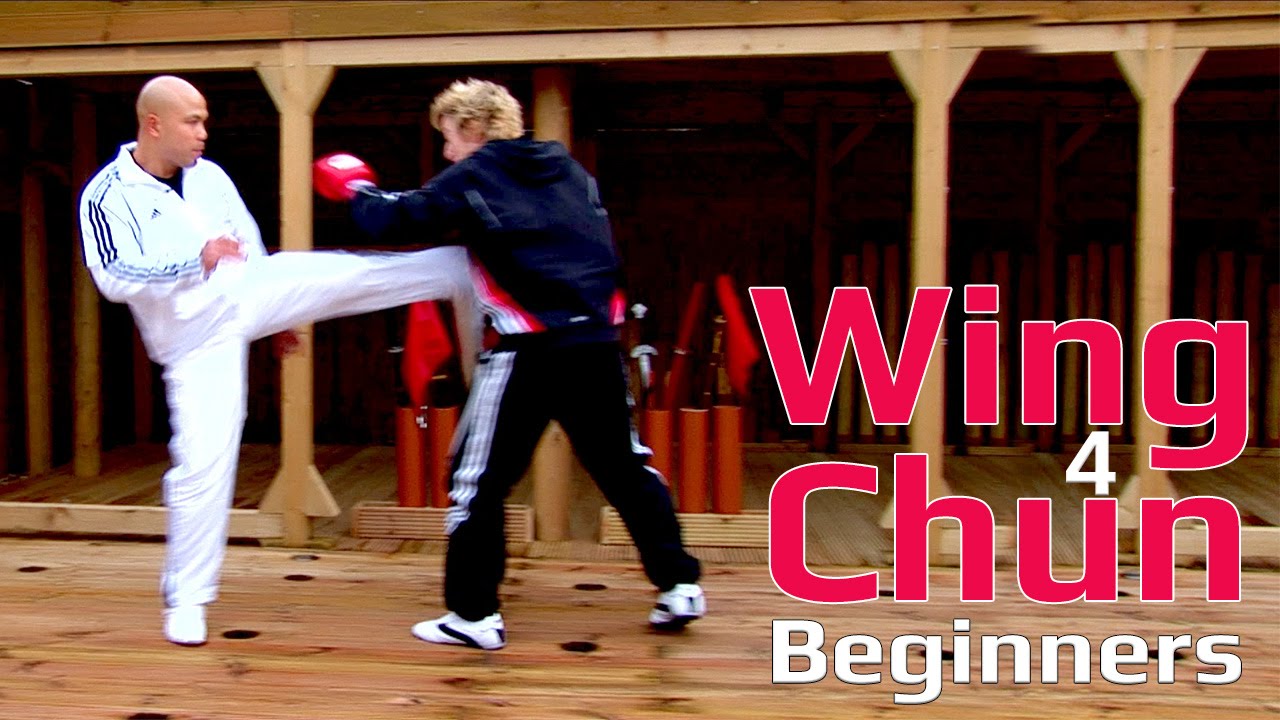 Only PRO users can TIP

DLIKE - An Informative Face of Internet